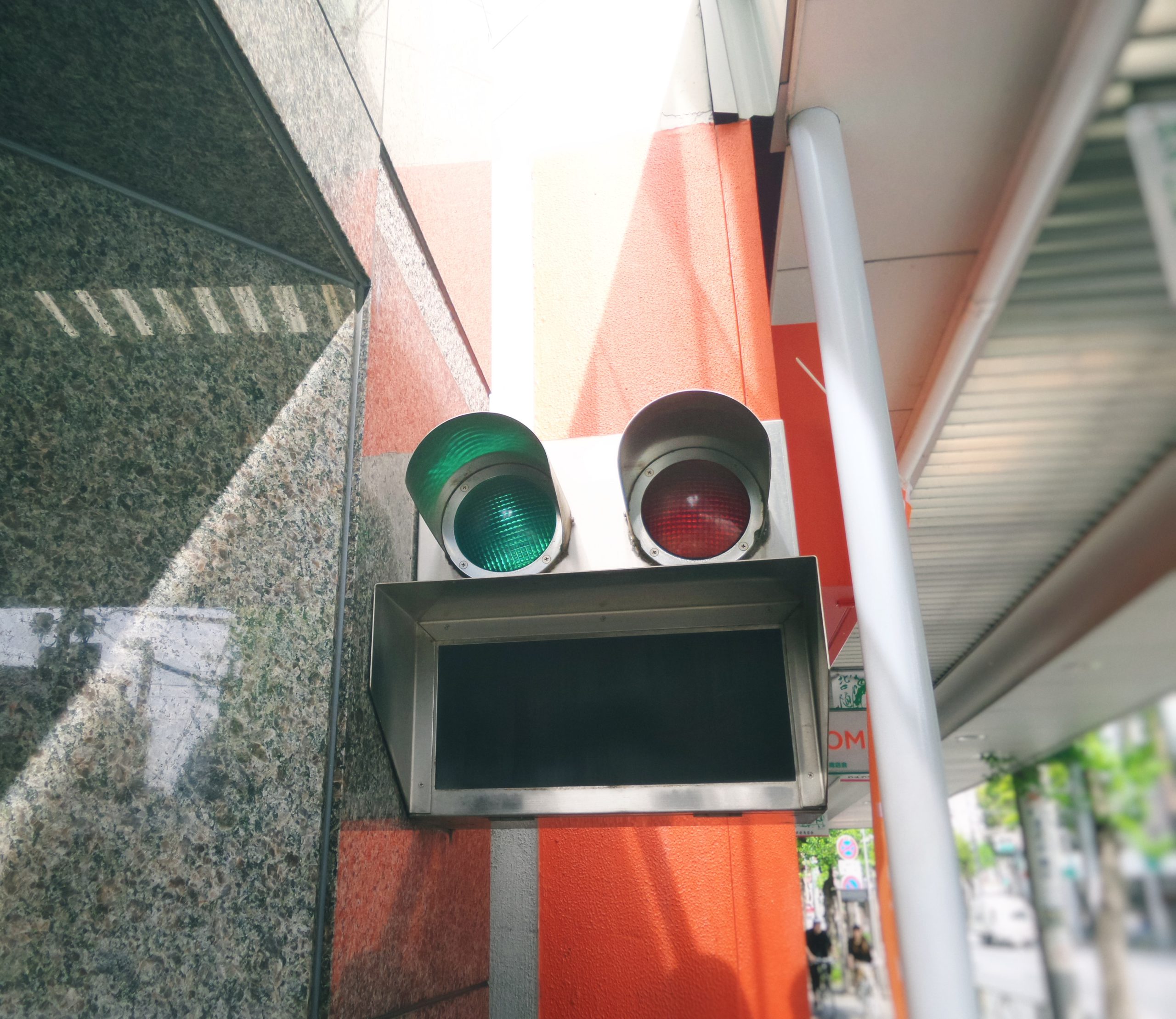 IoT is a very much discussed topic, today. There is no industry without first ideas on how to leverage IoT. And there is no area in our private and social live without first connected products.

Technology vendors, research firms and the like compete in making up huge numbers. Those relate to numbers of connected devices as well as to market sizes and opportunities.

One of the best known and most cited numbers was calculated by Cisco already back in 2011. It predicts that in 2020 there will be more than 50 billion connected devices.

Research firm Gartner compiles the so called Gartner hype cycle of emerging technologies every year. The following animation shows that Internet of Things appeared first in 2011 and was listed in the so called “peak of inflated expectations” in 2014 and 2015.

Thus, many people are aware of IoT and expect huge improvements from it. But at the same time it is still unclear which applications and implementations will bring actual benefits and where potential threats are. The situation might be similar to the earlier days of the internet in the 90s. At that time nobody was able to foresee all the applications the internet brought; but today there is no aspect of our business or private life which is not influenced by the internet.